Yesterday was Yom Yerushalayim/Jerusalem Day, the day in the Jewish calendar that celebrates Israel’s sovereignty over the holy sites in Jerusalem, including the Temple Mount and Western Wall.  With Israel’s victory in the Six Day War and control over the West Bank, the militarily vulnerable Jewish state became a regional power.

There is a lot to say about the war and the complexity of the 52 years since those six days in June.  For now I just want to say a few words about the spiritual and ethical opportunities provided by these events.

The entire project of the State of Israel is an exercise in a return to power for a Jewish people that for 2000 years lived without any sovereignty anywhere in the world.  The military victory of June 1967 took that power to a new level by putting Israel in control of the sacred sites of Islam and Christianity as well as having control over the daily lives of millions of Palestinians in the West Bank and Gaza.  The victory also empowered Jews in the United States to feel proud of being Jewish and to take a more visible role in public affairs. While Jews were visibly involved in the Civil Rights Movement of the 1950s and early 1960s, it was only after June 1967 that Jewish groups began flexing their muscles in the corridors of power in the Washington, DC.

For people like myself who have only known this era of Jewish power, it is difficult to appreciate what a change this was for Jewish self-identity only 20 years after the Shoah.  The spiritual and ethical opportunity is to fully own this power and to act with a Jewish ethic of power that doesn’t allow power to simply become domination. This is an ethic that is still in formation because it is so new.

Rabbi Yitz Greenberg writes that an ethic of power could be developed based on a passage in the Talmud about what God prays for. God has power, so God’s prayer is to balance this power with compassion.

I believe our challenge in the current era, both in Israel and in the U.S., is to emotionally and intellectually own our power. There is certainly still anti-Semitism, in fact it is rising around the world. This anti-Semitism does not negate the power of the State of Israel or of Jewish communities, particularly in the U.S.  We need to own our power, recognize threats and embrace our rich ethical tradition of compassion.  Imagine how Israel might be able to approach the challenge of co-existence with the Palestinians with a fully developed ethic that balanced power and compassion.

We are clearly not there yet, but this is where we need to go.  This is the spiritual work I am praying about today. 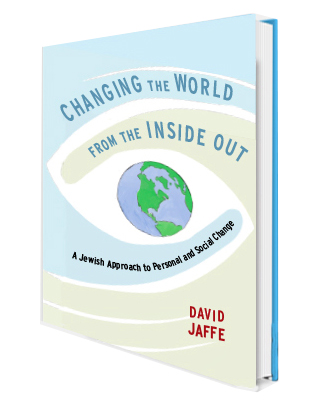 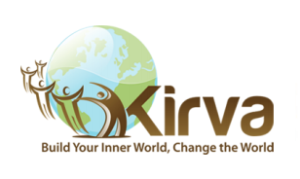